Currently, building technologies make it possible to give the facades of the building a modern look and implement the most complex and boldest architectural solutions. Glass, which has been most actively used as 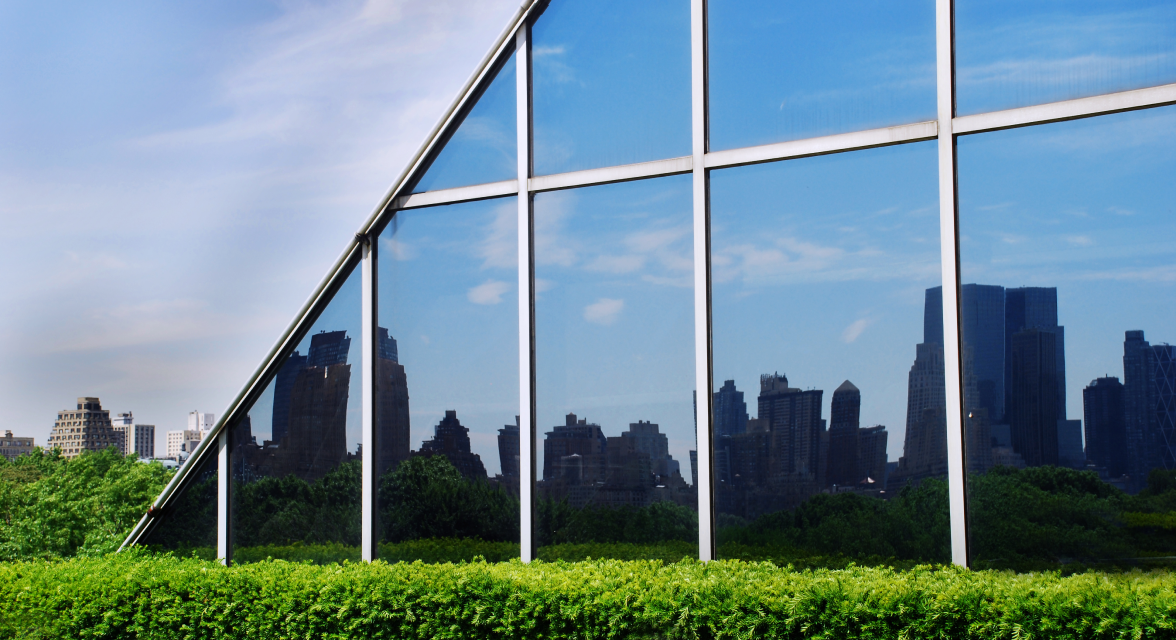 a design for the appearance of buildings in the last decade, has gained immense popularity and has received true recognition in world architecture.

Mullion-transom facade systems with a large range of decorative covers are most common as the most versatile and simplest ones. They consist of vertical and horizontal elements forming the facade frame. Insulated glass units are installed outside and fixed with a clamping plate. After that, the clamping plates are closed with decorative covers with a visible width of 50-80 mm. 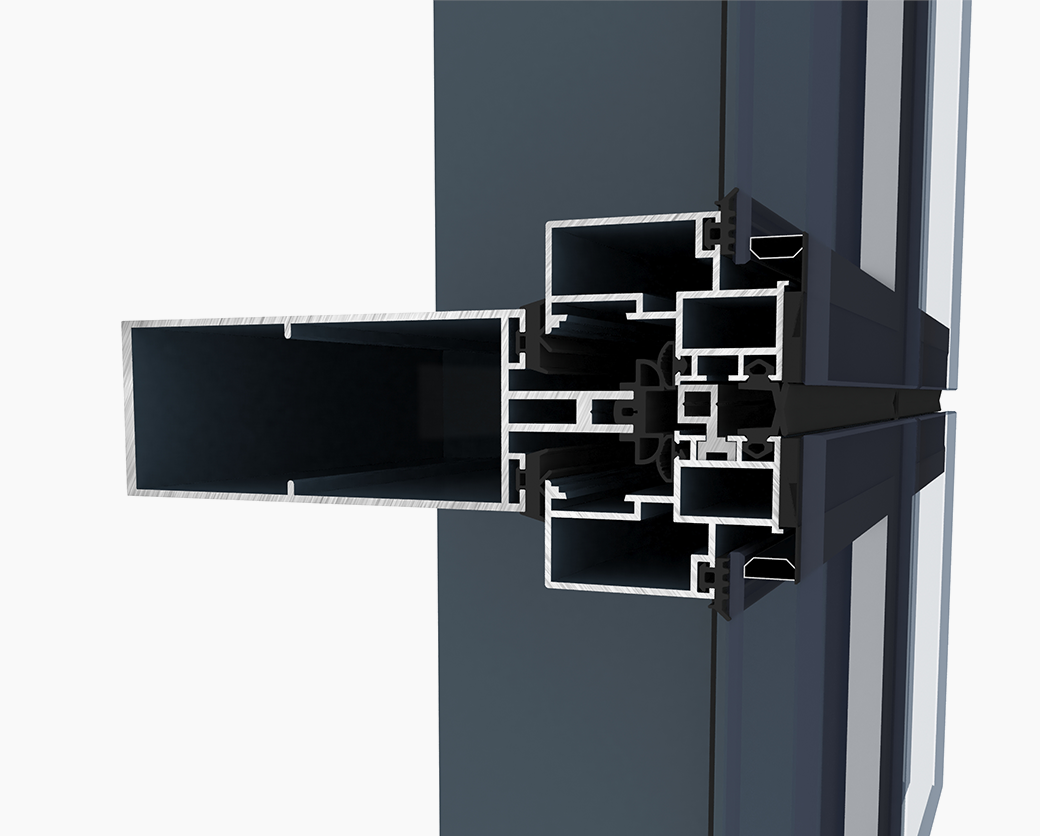 The idea of this system is to create a continuous, ideally smooth glazed surface with the minimum visible part of the mullion-transom frame. In this structure, the insulated glass unit is fastened to the supporting elements of the facade with the use of special glue, thereby completely hiding the frame behind the glazing plane. This creates the effect of extraordinary lightness and transparency of the building. Structural facades, in contrast to conventional glazing, do not have any clamping plates on the outer surface of the glass, so that only a narrow strip of silicone separates the two adjacent glass sheets. 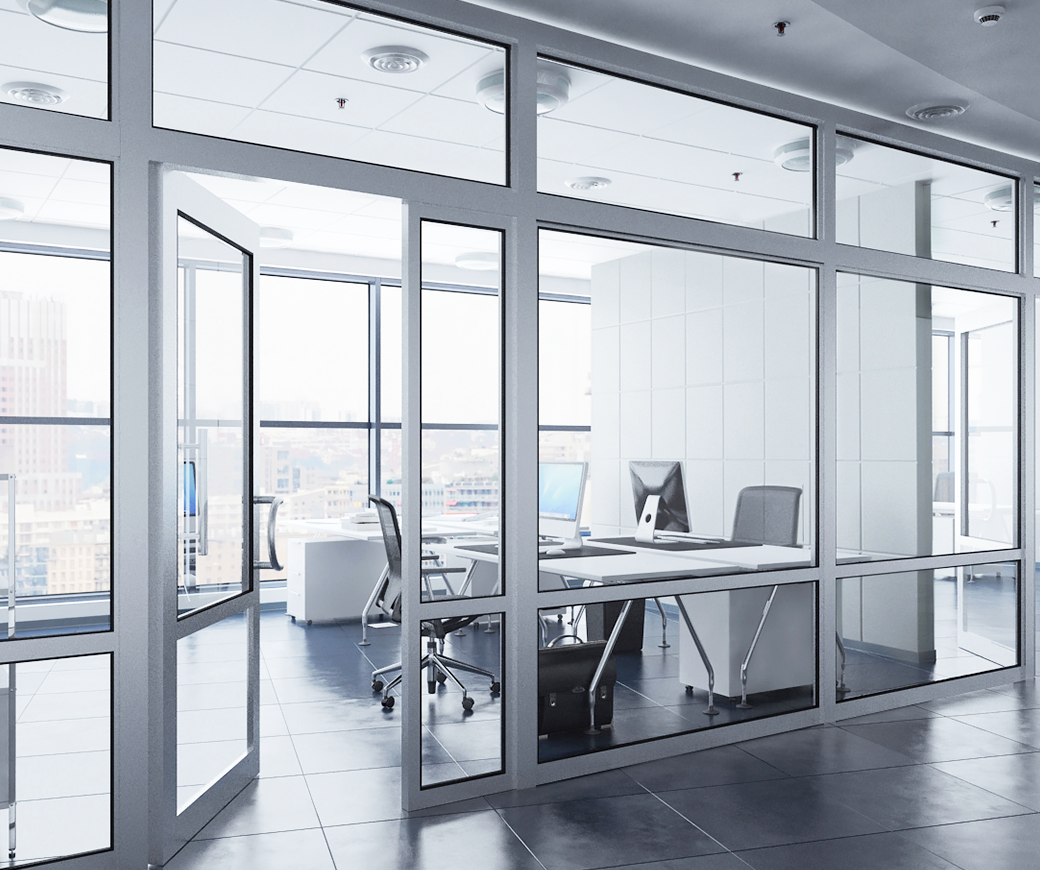 The Imzo BKF 2-48 system can also be used as office partitions. They transmit the maximum light and can be easily disassembled and reinstalled elsewhere. 4-10 mm glass is used as filling. It can be either regular glass, or impact resistant tempered glass, or triplex glass. 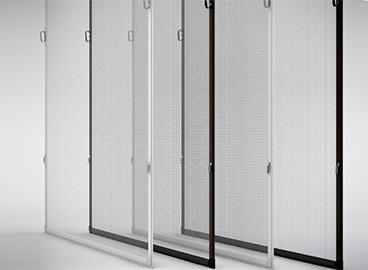 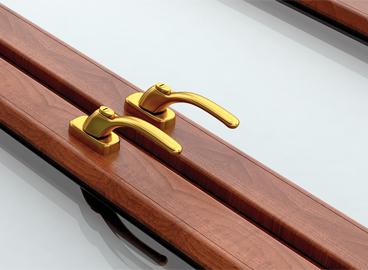